Why SMMEs are so Important in South Africa, but Need Work 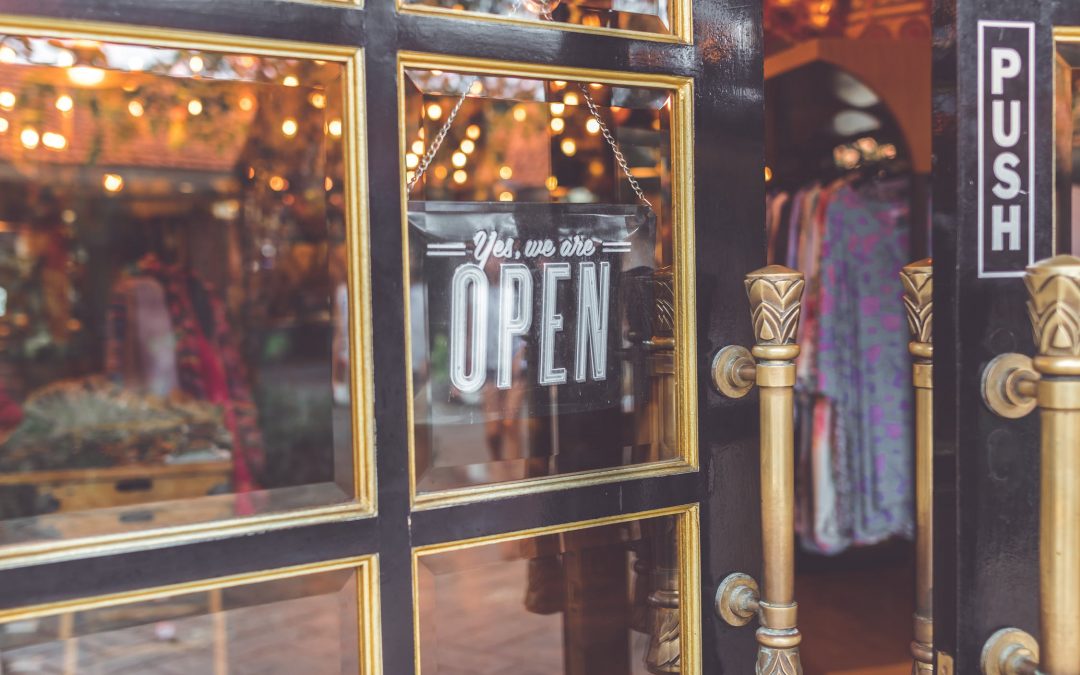 The National Development Plan is government’s answer to South Africa’s social and economic crises. The Plan aims to eliminate poverty by the year 2030 “by drawing on the energies of its people, growing an inclusive economy, building capabilities, enhancing the capacity of the state, and promoting leadership and partnerships throughout society.”

Small, Medium and Micro Enterprises (SMMEs) are a major component of this plan. Global trends show SMMEs as forming the vast majority of formal businesses, and employing between 60 and 70% of the population. Where South Africa’s SMMEs form 98,5% of enterprises, they only employ less than 30% of the population.

South Africa’s unemployment rate has most recently been recorded at 29%, the highest it’s been since 2008.

So how do we better use the globally-recognised potential of SMMEs to improve our employment?

The first step is to better understand South African SMMEs in terms of current statistics.

Truthfully, we know very little about Small, Medium and Micro Enterprises in South Africa. Our reports on SMMEs differ drastically:

The Small Enterprise Development Agency (SEDA) is an agency within the government’s Small Business Development department and their 2018 report stated an estimate of between 2.3 and 2.5 million SMMEs in South Africa.

Either South Africa lost over 2 million SMMEs in a year, or the numbers were wrong.

Regardless of which institute has the right estimate, it is enough to show how little South Africa knows about its small businesses.

If we don’t even know basic statistics about our SMMEs, how can we hope to be effective in nurturing them enough to employ more of the population?

Over half of South Africa’s unemployed are youth. With their unemployment rate sitting at 40%, it is just about double the rate of adults.

Why are our youth unemployed? Education specialist Nick Spaull believes the problem to be lying in primary school education where the reading and mathematics levels are far below 50%. If we are not giving our youth a decent foundation in basic skills, how can we expect them to cope in any working environment?

Part of the National Development Plan focuses on the younger generation, taking on a “youth lens”. Some of its objectives include open access to two years of early childhood development, boosting teacher training, literacy and mathematics levels above 50% and overall improvement of the school system.

The first step towards improving the lives of South Africans is to improve their education, giving them a stronger foundation from which to search for jobs. From here, we need to improve job opportunity, something which SMMEs have significant potential for.

Half of South Africa’s small enterprises fail within two years of starting up, due to lack of finance and “the inability and inexperience of their owners,” says the former Head of Small Enterprises at Standard Bank, Ravi Govender.

South African government and large corporates need to invest in small businesses, focusing on training and mentoring. If small enterprises are failing because of a lack of finance and guidance, then there is hope if those in positions of power take a stand.

If we concentrate on training and funding small businesses, then these businesses can fulfill their potential in providing jobs.

Where our SMMEs are currently employing only 30% of people, if we meet the global standard in terms of our SMMEs then these small business will double their job creation, making way for a rise in employment.

As ambitious as the NDP may be, SMMEs in South Africa have the potential to change our economic landscape. We need to understand them better. If we use our positions of influence to fund and train our country’s small businesses, then our SMMEs will succeed, thus employing more people, reducing the unemployment rate and providing a future for our youth.

For more information on our New Venture qualification, read here.