What Notre Dame Tells Us About Global Wealth 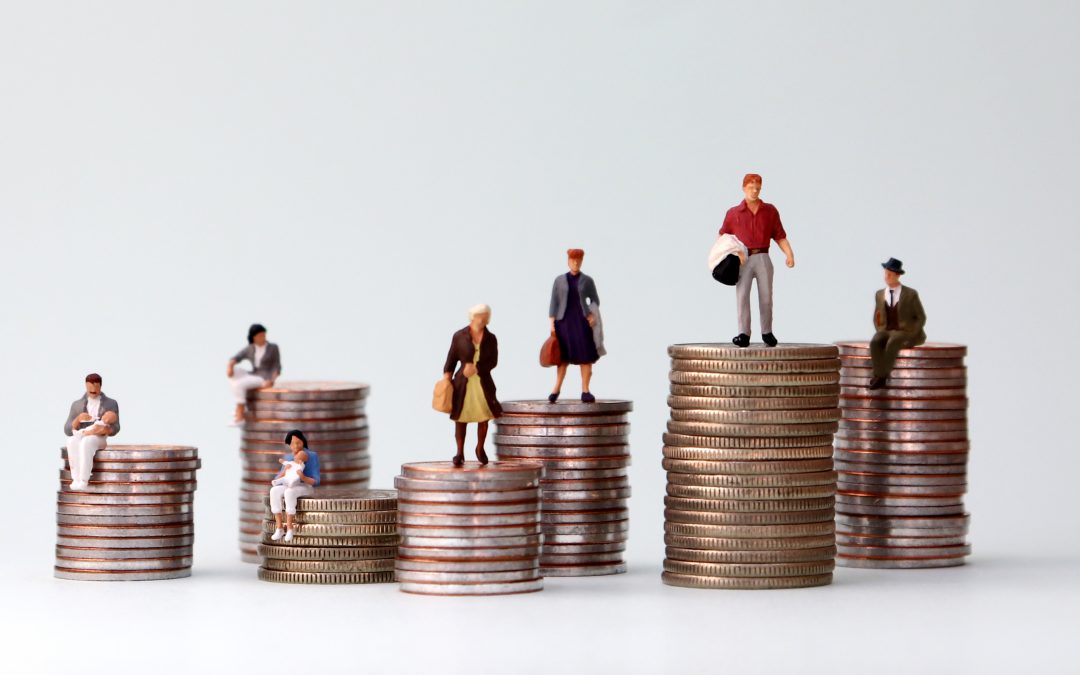 A Universal Basic Income (UBI) is a guaranteed amount of money given to every person regardless of whether they have a job or not. As a form of social security, this could help alleviate poverty and improve quality of life.

The idea of unconditional cash payments is a recent one, brought about as a response to the rise of technology and the fear that machines will take our jobs. Many highly successful entrepreneurs, such as Elon Musk and Mark Zuckerburg, have discussed the idea of a UBI as a potentially necessary answer to the growing problem of poverty and the risks of machines replacing low-skilled jobs.

There is no set definition for a UBI. How much money, to who, from who and how often are undefined. As a new idea not formally implemented, these are all still things which can be debated.

Getting money without working, of course, is controversial.

At first, a UBI sounds impossible. Who would bother working if they got given free money each month? And how could a government afford it? In the context of South Africa in particular, we can hardly afford to provide running water and service delivery, let alone cash payouts.

So, here comes the first hurdle. Where would the money come from?

When Notre Dame burnt down on the 15th April this year, nearly R14 billion was donated by the world’s elite within days of the disaster, enough to feed over 2 million South Africans for an entire year.

The fire at Notre Dame did more than just burn an historical monument. It served as striking evidence that there is more than enough money out there to drastically, if not fully, close the wealth gap and feed millions. Wealth is simply held by too few.

So what if the world’s 1% were made to pay the UBI bill?

There is something to be said about the idea of a maximum income allowance, after which a person has to donate their excess to welfare. Imagine if the world cared as much about people who are starving as they did about a building?

Should people really be allowed to have more money than they can possibly spend?

So what is to be said then, of the argument that no one is going to want to work if their bills are not dependent on it?

Those against a UBI say it will let people be lazy and be enormously expensive. They argue it would crash our economy. Without reason to work, will anyone work? This is a valid point especially when one considers less attractive jobs, such as those which involve strenuous physical labour.

At the same time, a UBI could provide the platform needed for millions of people to think further and follow their entrepreneurial dreams. Will this opportunity for innovation and future work outweigh the cost of those who decide to work? Who knows what could come of that freedom?

Those for UBI say it will allow people to focus more on their well-being and fight their way out of poverty, as well as having a safety net to allow for taking chances in innovation and business. Mark Zuckerburg said himself that he was able to risk focusing all his attention and investments on Facebook because of the financial stability he had from his father.

Will a UBI let people stop working and crash the economy? Or will it cultivate innovation?

Perhaps instead of calling it a UBI we should call it improved social welfare. The specifics around a UBI need to be carefully determined and will differ by region and country. This will influence whether a UBI collapses the workforce or inspires it. Free money to everyone, including the wealthy, is likely unrealistic. But what about better distribution of wealth to those under the poverty line, who have been unable to find a job?

The result would be the same sized workforce but a better standard of living for the unemployed.

The burning of Notre Dame proves that a UBI is possible if we just learn to share. So is it reasonable to demand that the ultra-wealthy pay the bill?