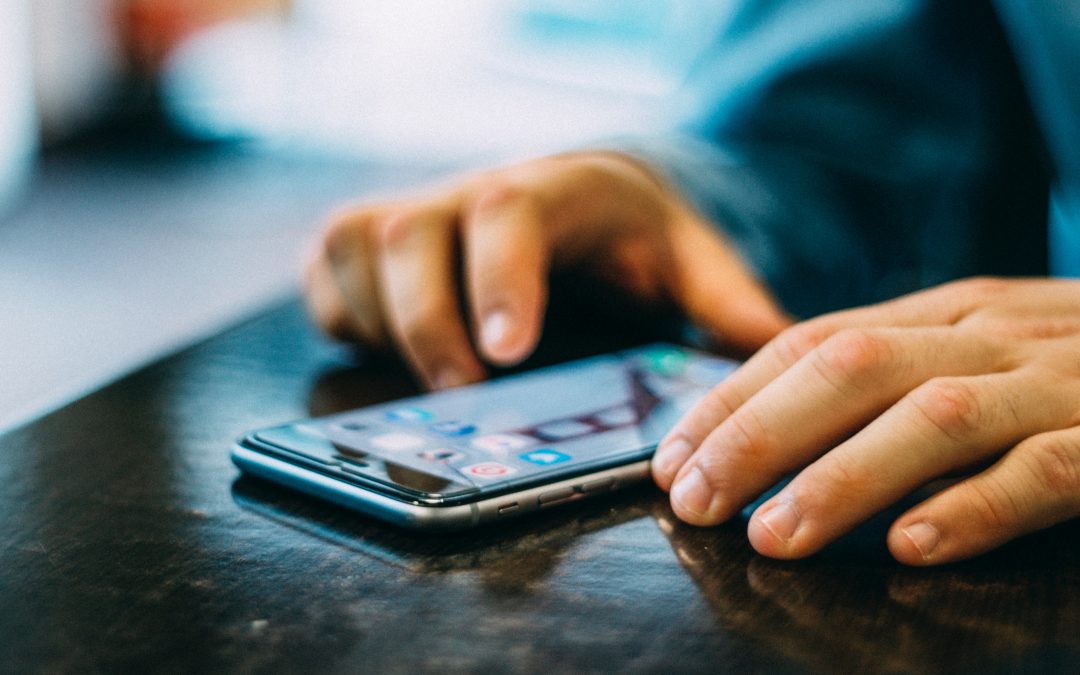 The boundary between real life and the internet is blurring. With the way that we are living online comes an opportunity and a need to be led online and so the next generation will rely on a leader’s ability to navigate the digital world. For a way of life that is dependent on the internet, leadership online and leadership in the physical world can no longer be separate.

Electronic Leadership, termed e-Leadership, is leadership in today’s technological and information-rich era. The three biggest challenges which leaders will have to navigate online are fake news, cancel culture and selfish online activism.

Fake News is any media which is not just untrue but intended to mislead or misrepresent for political or financial gain. The omnipotence of the internet means that news, fake or real, has the ability to socially engineer people as well as make a lot of money.

The 2018 Cambridge Analytica data scandal is a prime example of the danger of fake news and social engineering. Facebook was accused of letting company Cambridge Analytica illegally harvest the personal data of 87 million people in order to use online ads and misinformation to target and influence the 2016 US elections and Brexit. Since our lives influenced by what we see daily online, the nature and content of what we see has the power to change how we think. When the influences are fake, this becomes an incredibly dangerous issue, with real-world consequences on a national scale.

Today’s leaders need to navigate a world of misinformation. The democracy of the internet is both incredible and problematic, and as of last year the biggest digital giant of all, Facebook, admitted that they don’t have full control of what goes online. The internet is uncontainable, and our leaders need to know how to lead around that.

Cancel Culture is the act of ‘cancelling’ a person or organisation when they do something wrong or problematic. This can be done through boycotting, blocking and publically shaming the perpetrator. As a form of mob justice, although positioned as fighting for good, it is easily and dangerously flawed.

The most significant example of Cancel Culture and its reach was the cancelling of Beauty YouTuber James Charles earlier this year. Charles received massive backlash after he promoted a product on Instagram which is the direct competition of his best friend’s company. Charles was called out on his betrayal as well as allegations of sexual harassment.

The internet storm which followed lost Charles over 3 million subscribers and earned him a multitude of commentary and memes. A couple of days later, Charles publically responded, disputing the accusations and giving his side of the story. Tables turned as the internet realised there was not enough evidence to substantiate either person’s story.

Charles may have gained back his following, but the internet has forever changed. The whole debacle highlighted a key issue with Cancel Culture- that it spreads far too fast and does not rely on evidence or fact. The speed at which a story or video can go viral is dangerous, illustrating the automatic and lazy nature at which we consume digital media.

Leaders today will have to deal with the consequences of a society that has learned to cancel those with differing opinion without waiting for proof of the crime. Mob justice is a tricky issue to squash, because one may come across as defending the perpetrator’s crime rather than their right to justice.

Social Justice Warriors (SJWs) have quickly earned a negative reputation. Like the vigilantism of cancel culture, the root motivation of Social Justice Warriors is good – to stand up for minority groups and change oppressive behaviours, philosophies and leaders. However, the extremity of SJWs has increased tenfold with the internet and social media, so much so that the term social justice warrior has become derogatory.

Why are SJWs seen to be hostile and self-interested? Making a social media post is quick, easy and free. It can also be anonymous. The ease at which we can voice our opinions to a large audience of people has led to lazy opinions being heralded without question; like fake news and cancel culture, the need for evidence comes second to the need for attention.

Social Media Activists are often accused of being vocal on social media for reputational purposes rather than real philanthropy. Hashtag activism, where social movements are started and mostly carried out online, is accused as being lazy activism – where one can write a post denouncing poverty and then go back to watching TV without donating money or doing any charity work.

Activism online is controversial. People question whether those promoting a hashtag really care for the issue or just want to seem like they’re doing something good. The ease at which we can protest online has led way for these assumptions and accusations.

In a time where SJWs are out to fight any battle they can with the sole motivation of stroking their own ego, prominent figures ad companies need to be extra-careful in where and how they tread. Where guilty parties can be rightfully held accountable, innocent parties can be sentenced without trial.

The digital age has brought with it a new way of living and with it, the need for a new way of leading. Leaders are those who stand out from the crowd as willing to choose a path and guide others’ down it. In a time where opinion is at risk of being based on fake news, cancelled and called out, to voice a legitimate opinion is not an easy feat.

The internet and Social Media has changed the very fabric of our society, altering how we communicate and how we see justice. With fake news altering perception, mob justice fuelling the inability to voice opinion, and the lack of regard for evidence and fact in an argument, the internet can be a dangerous place. e-Leadership is the ability to surpass these obstacles and help others do the same.