Reskilling a Priority to Prepare Workers for the Fourth Industrial Revolution 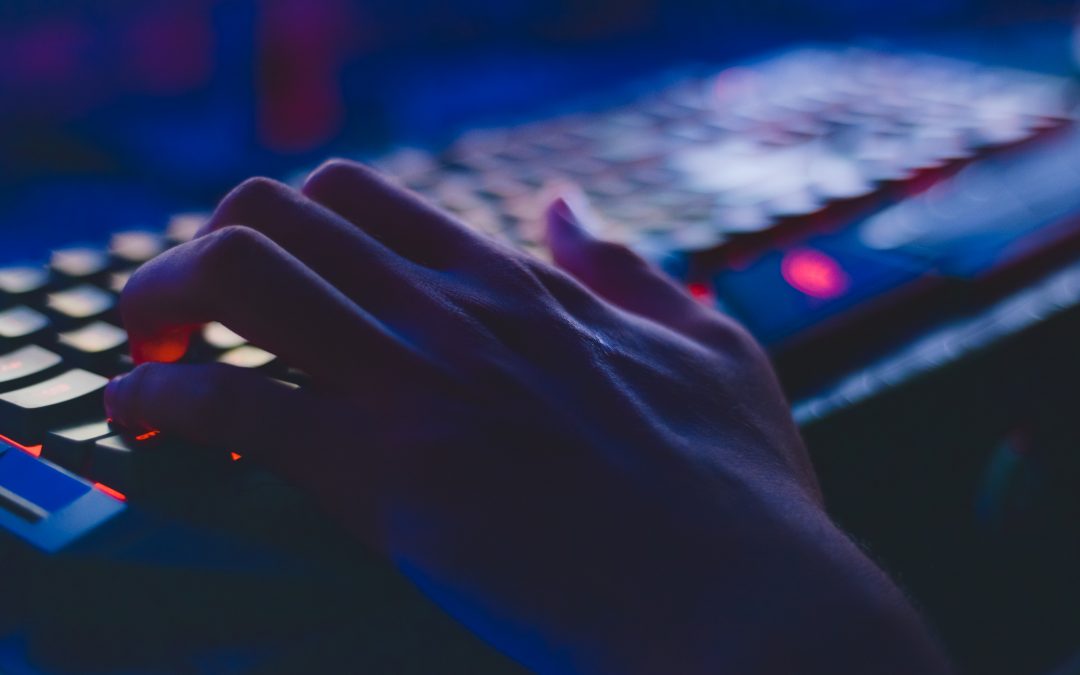 Written by Lameez Omarjee for Fin24

A significant amount of reskilling and upskilling is necessary to prepare the workforce for future jobs created by the fourth industrial revolution, according to a report.

The World Economic Forum’s (WEF) Future of Jobs 2018 report released earlier this week, unpacks the potential of new technologies to disrupt and create jobs and what should be done to prepare the workforce for new roles. The findings are based on a survey of chief human resources officers and strategy executives from companies across 12 industries and 20 developed and emerging economies.

According to the research, more than half of all workplace tasks will be performed by machines and algorithms as opposed to 29% currently. However, the evolution of machines in the workplace could create 133 million new roles, compared to the 75 million jobs that will be displaced between 2018 and 2022.

“While we expect net positive job growth, there will be a significant shift in the quality, location, format and permanency of new roles,” the report read.

Although disruption such as automation will have an impact on the nature of work – the quality, location, format and whether roles are permanent or not – it also presents opportunities and demand for new roles. These roles include data analysts and scientists, software and application developers, e-commerce and social media specialists.

There is also expected to be increasing demand for roles which require human skills – such as sales and marketing professions, innovation managers and customer service workers, according to the report. However, roles which could become redundant include “routine-based white-collar roles” such as accounting and pay-roll clerks.

As for the displacement of jobs, surveyed companies indicate job losses in mining and metals, consumer and information technologies industries is projected to be higher than companies in “professional services”, while job demand will be created in other industries.

Businesses are likely to increase the use of contracted workers doing task-specialised work, more flexible work arrangements to be introduced, increasing use of remote staff, and increasing access to talent by shifting the location from which the organisation operates.

In turn workers will require new sets of skills to keep up with changes. Saadia Zahidi, head of the centre for the new economy and society at WEF noted that companies need to invest in human capital to remain competitive in an age of machines”.

“There is both a moral and economic imperative to do so. Without proactive approaches, businesses and workers may lose out on the economic potential of the Fourth Industrial Revolution,” said Zahidi.

Even though all industries are expected to have skills gaps, the aviation and travel and tourism will have the highest reskilling needs between 2018 and 2022.

“Skills gaps are also a particular concern in the information and communication technology, financial services and investors, and mining and metals industries,” the report read. Global health and healthcare, chemistry, advanced materials and biotechnology sectors are most likely to retrain their workers.

The WEF highlighted the role of government in addressing the impact of new technology on labour markets. This past week stakeholders in government, business and organised labour came together for the Presidential Job Summit in an effort to address the challenges to job creation. Business and government plan to create 275 000 jobs every year for the next five years. Among the solutions proposed includes a focus on training of technical skills in the automotive, construction and hospitality sectors.