How will the Next Generation Lead? 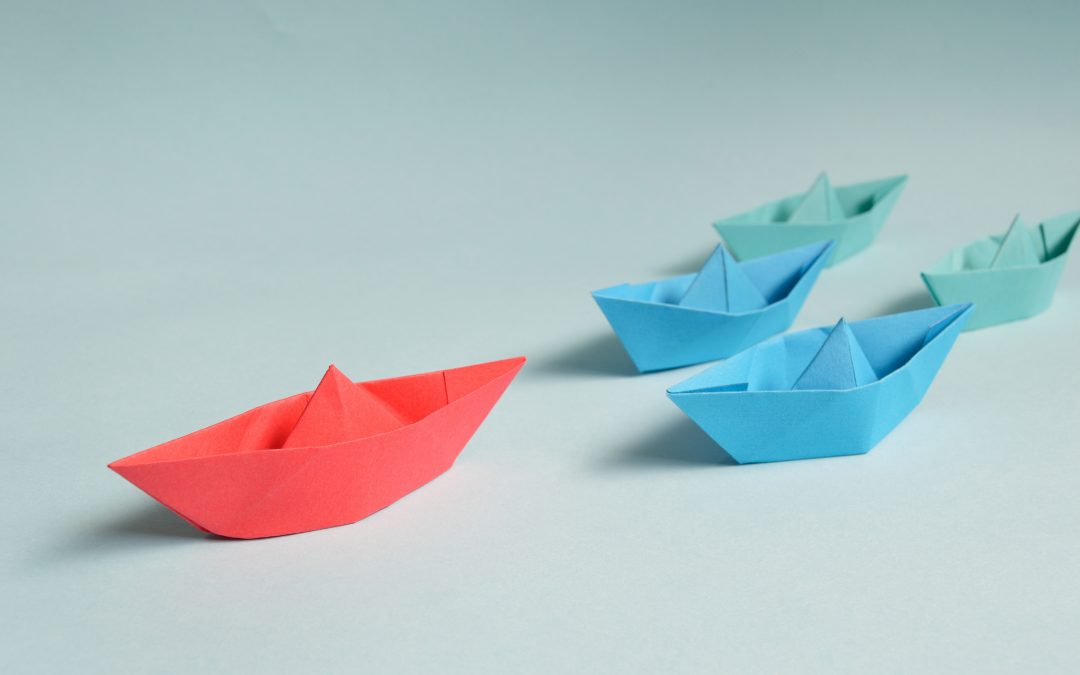 We are currently living in a period of rapid change. The rise of the digital has made us a more aware society, able to access and share information and news like never before. Political figures are being held accountable online, digital activist groups are calling out large corporations and updates of environmental destruction are being highlighted across social media. We are in a climate of both social fragility and social growth.

In an exponentially evolving era, it is more vital than ever that we learn how to adapt. We need to live and work in a way which is in sync with the changing world.

The key is effective leadership.

South Africa’s next generation will be working and leading in an entirely new environment. They will navigate a world of online social and political activism and environmental crises.

So how will they lead each other in this novel era?

There are many different types of leadership. Each type works better according to environment. In such a rapidly changing time, which leadership style will be best for the future?

Absolute, authoritarian control where an individual makes decisions for the many. Countries in Asia, the Middle East and parts of Africa have more Authoritarian-led governments, such as China, Libya and Saudi Arabia.

A Democracy is where decisions are made by a group. An individual may offer guidance but does not have total control. South Africa is run by a democracy, as well as many developed countries such as the United Kingdom and the USA.

Where leaders allow others to make decisions and offer minimal guidance. Also known as free-reign, delgative or hands-off leadership.

Leadership which inspires and expects change within an individual or within an organisation.

A leadership style where leaders encourage cooperation and success through rewards as well as punishments.

So how do we know what leadership style will best suit the next generation?

The most prominent example of a recent student movement is the #FeesMustFall protests. Occurring predominantly between 2015 and 2017, young people prided these events as being ‘leaderless’. What kind of leadership type is no leadership at all?

The next generation is revolutionising traditional hierarchies. Whereas some say leaderless movements are not as effective as they could be, what the new generation is moving towards is a more collaborative, equal society. This is a direct rejection of our country’s separatist and unequal past.

In an age where social justice is rife, equality is the essential goal.

Young leaders will adopt equality-driven leadership styles. Democratic, transformational, even hints of laissez-faire, will be favoured. As a fluid concept, young people are no doubt going to alter, switch and mix different leadership styles in order to come up with their own for the new world of work.

Flat leadership seems to be a probable choice, or at least variations thereof. Flat leadership ignores hierarchy and fixed job labels. It is more fluid, open to collaboration and equal opinion. The New York Times describes it as being “characterized by arbitrary labels in place of concrete titles, and an emphasis on an overall goal, but without a delineated hierarchical or “class” system”.

Whatever the next generation chooses, it will no doubt be unique in order to fit with the near future’s technological landscape. Between Global Warming and 4IR, how we live, whether we like it or not, is going to change. It’s already changing, and our leaders will bear the burden of leading us through it.